This project was undertaken to contribute and further improve Dynamic Game Balancing. Developed with Agile Methodologies and the implementation of various Genetic Algorithm techniques (GA); which inspired further research in co-evolution. A GA game engine was designed and written in Python with C++ modules, which I was then able to successfully integrate within a prototype that demonstrated the evolution of artificial intelligence within the game. The GA dynamically adjusts the conditions of the game, tailoring it to an individual player’s actions, whereby the attributes and appearance of an agent character is able to evolve by itself to counteract a players’ strategy, thus adding depth, challenge and a more robust competitive nature to the game.
Too much jargon? click me! 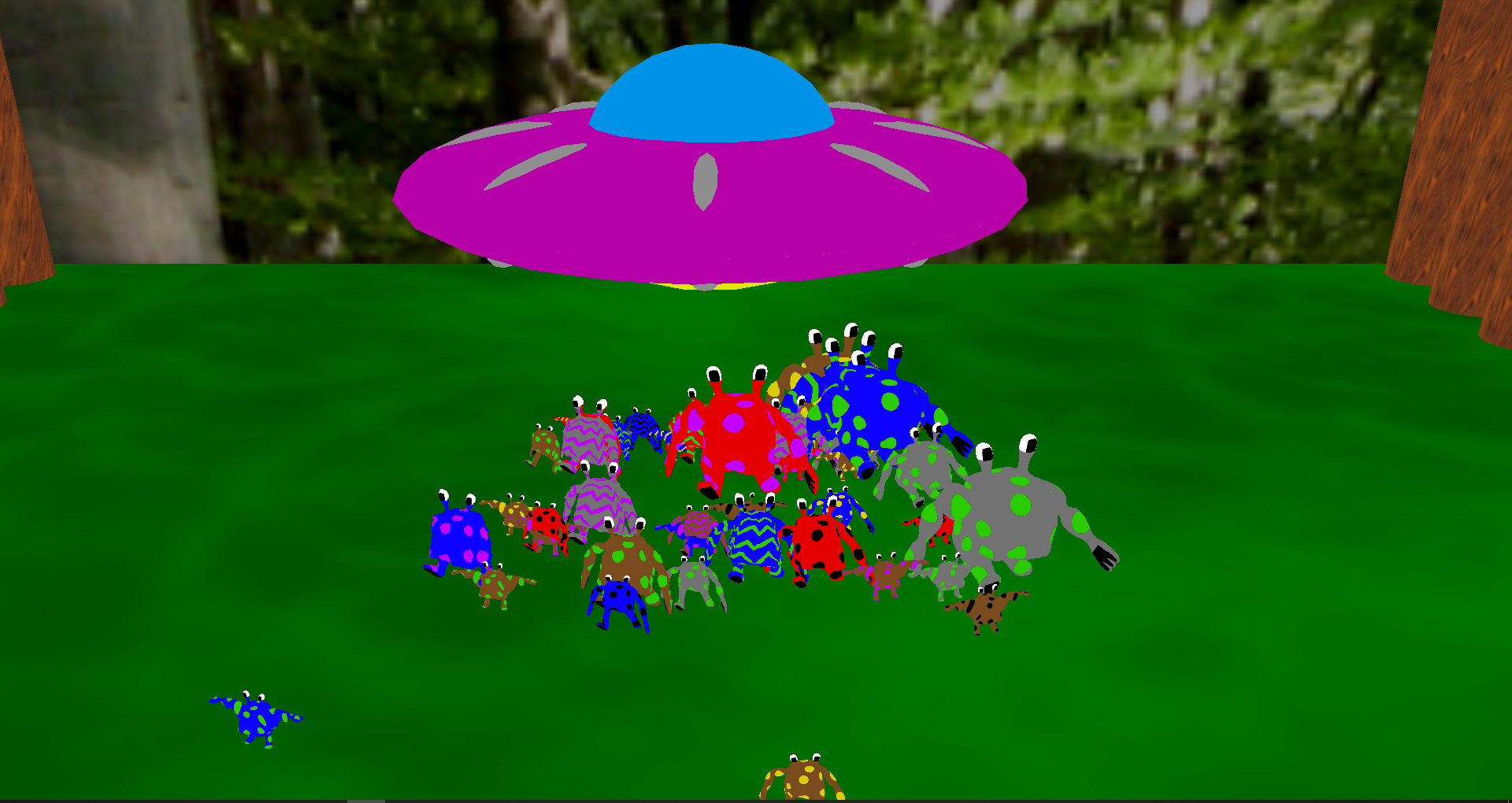 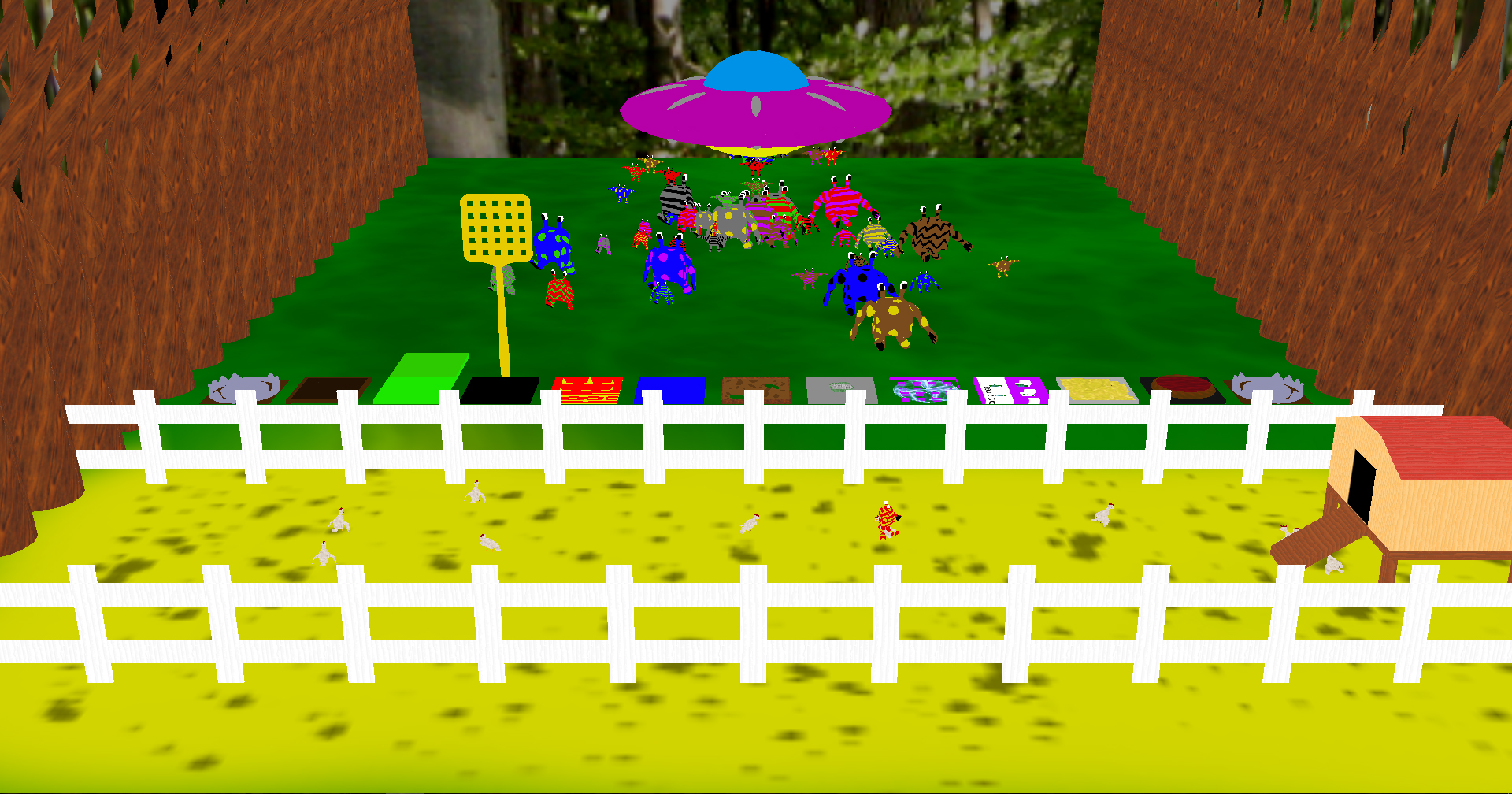 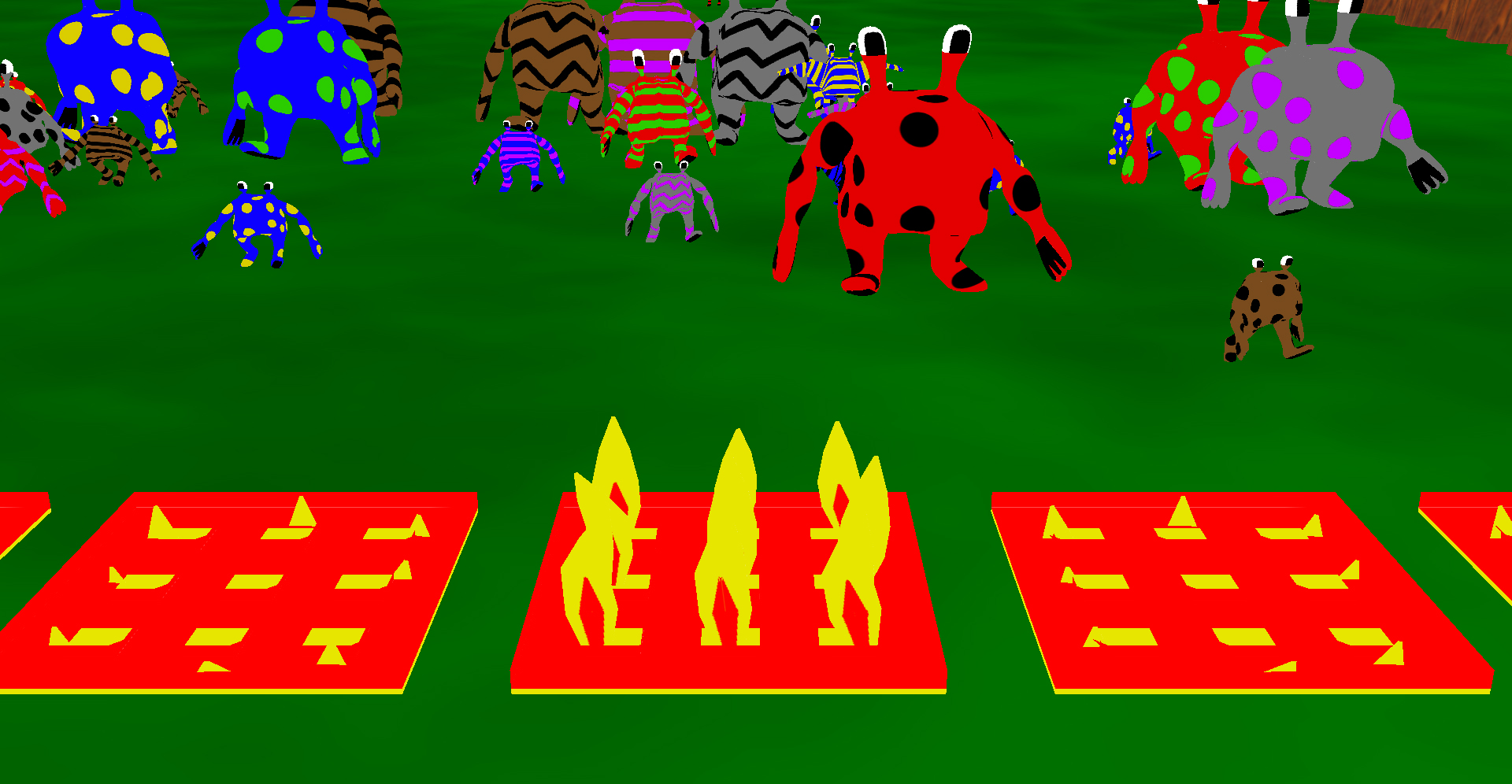 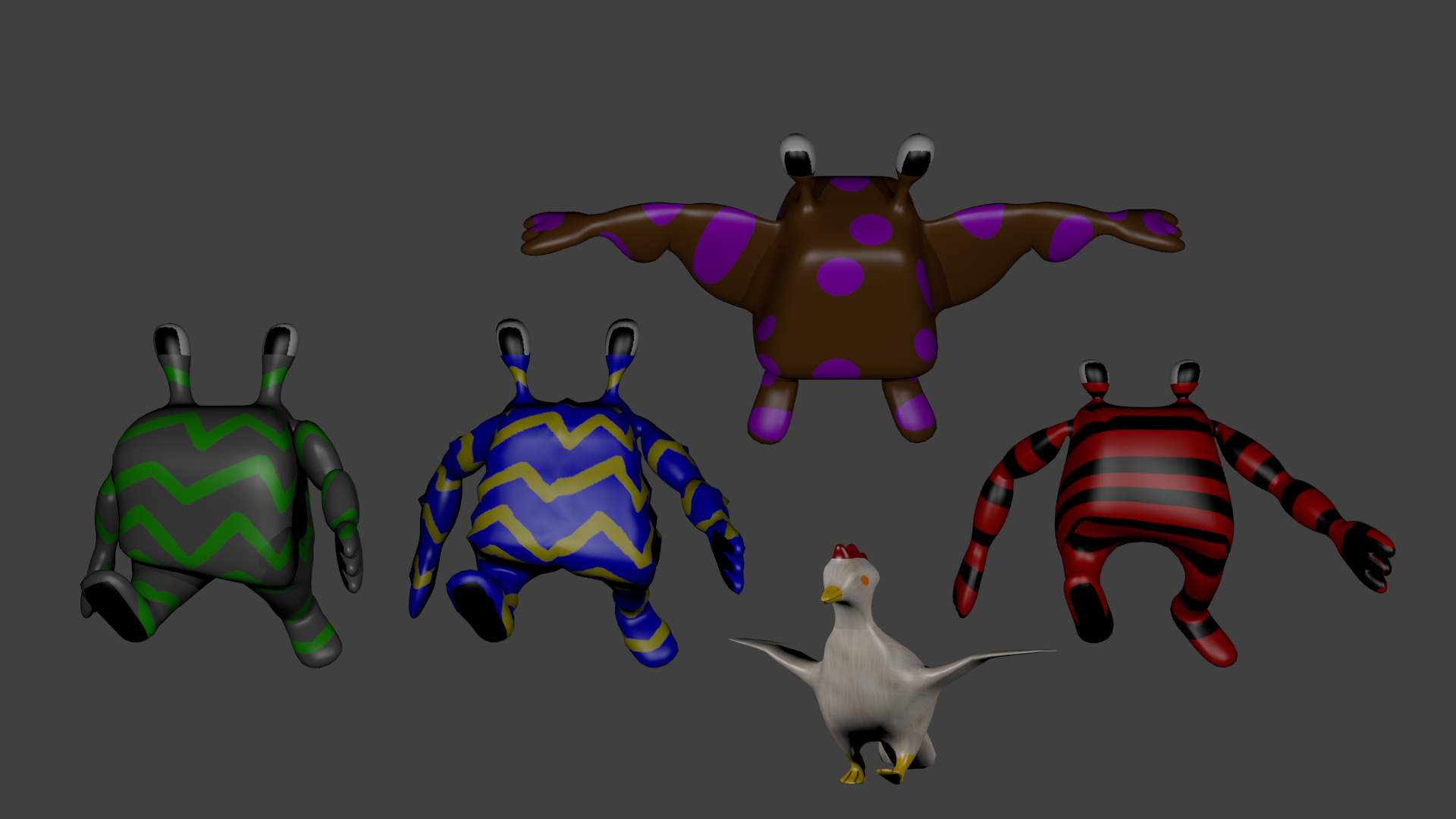 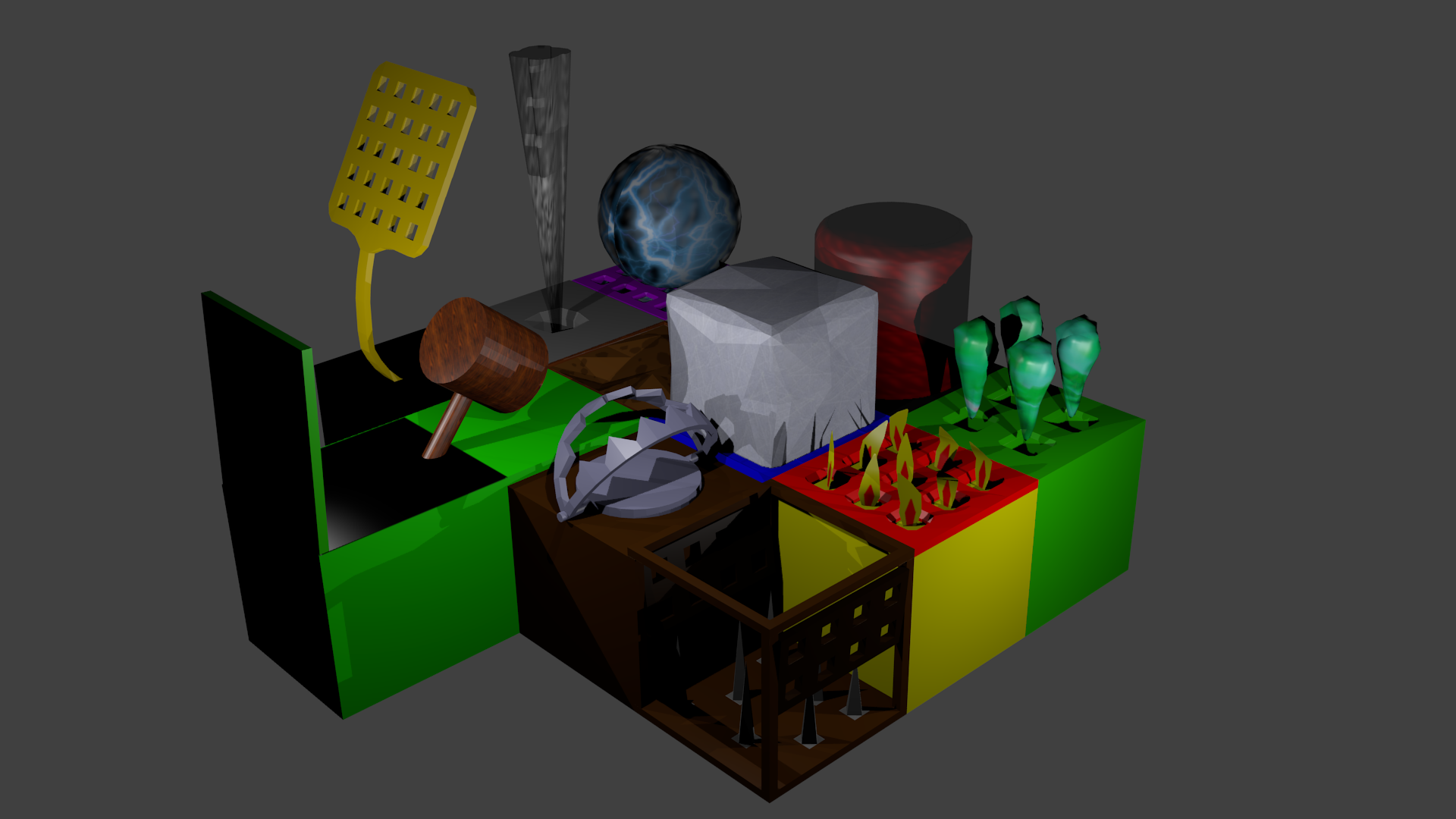 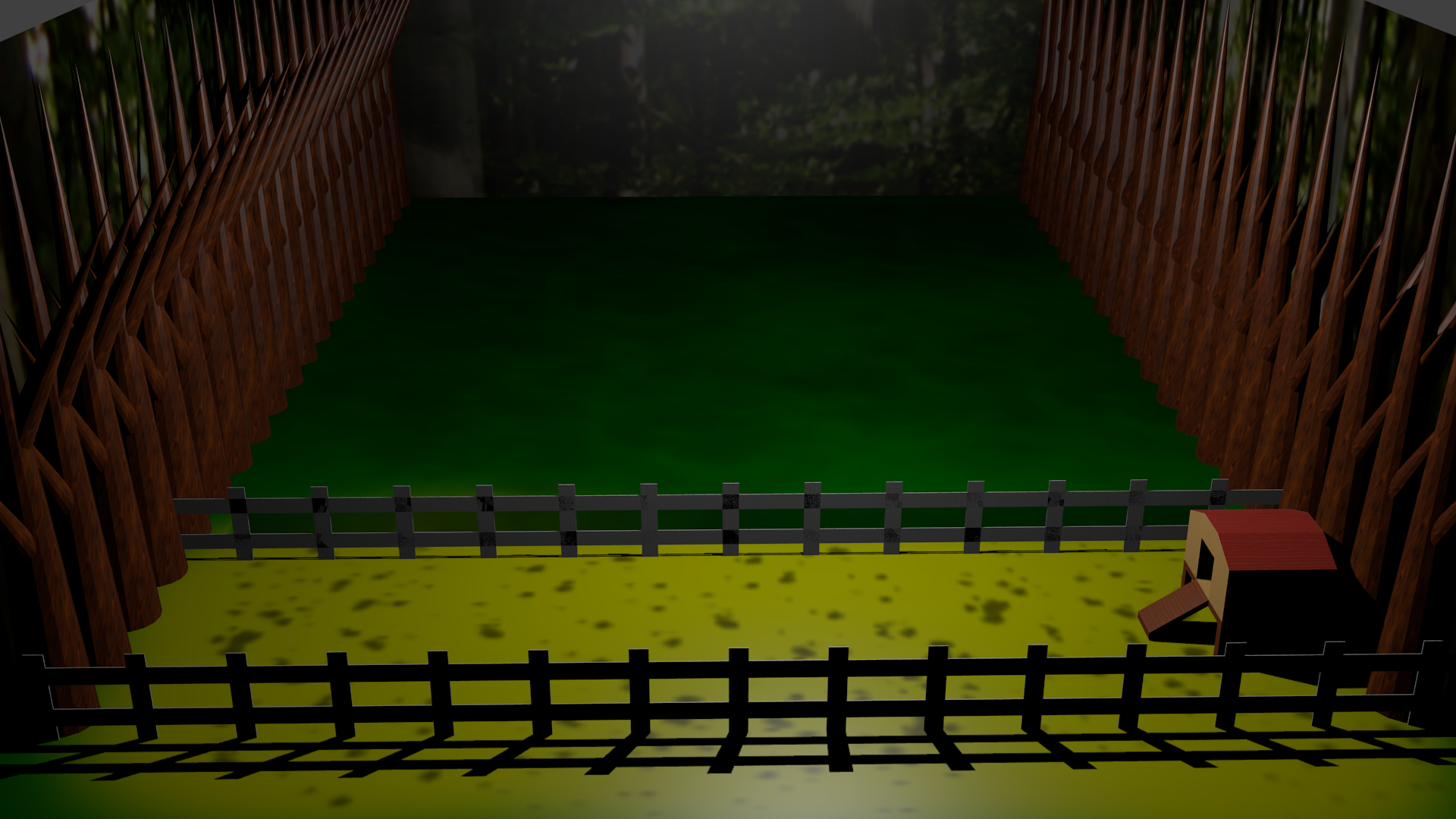 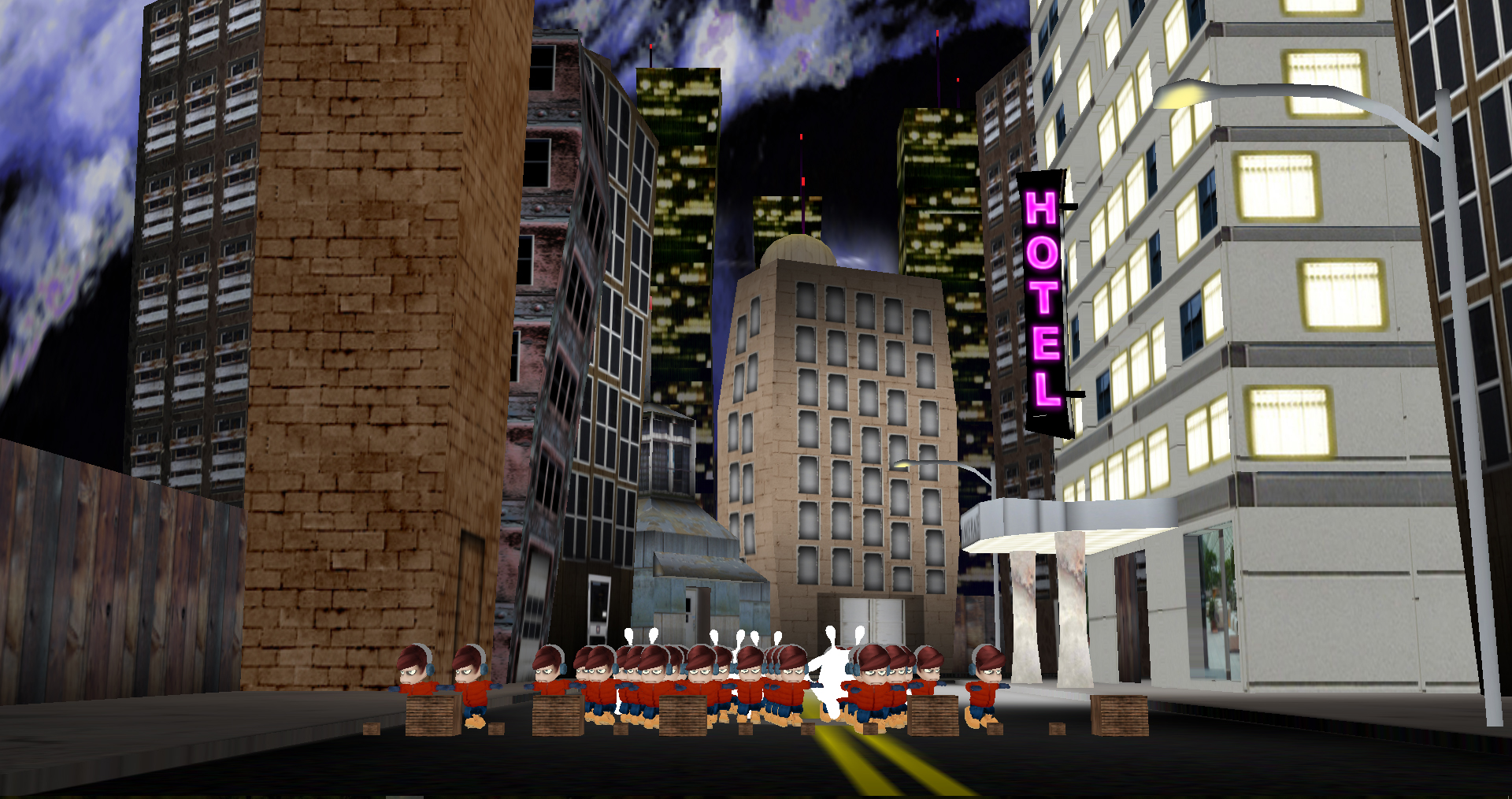